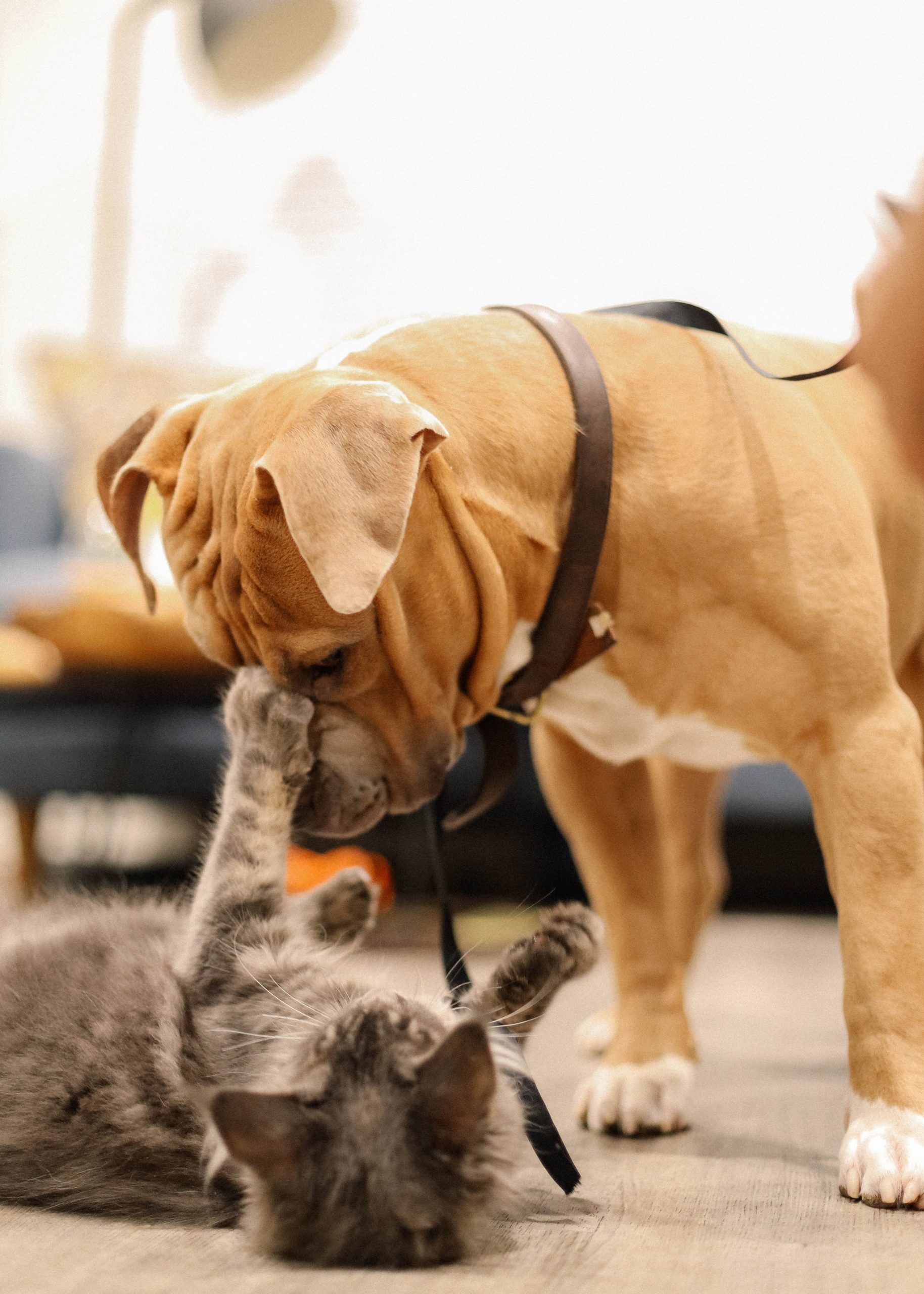 The Benefits of Using Hepagen®

Hepagen is ThorneVet’s liver-support supplement for dogs and cats. Hepagen is designed to enhance the liver’s detoxification pathways, as well as to provide protection from ongoing insult from inflammation, infection, or other sources such as drugs or toxins. The Hepagen formula incorporates a synergistic blend of nutrients, antioxidants, and botanical ingredients to address these challenges.
Many of the ingredients in Hepagen work synergistically to increase the level of intracellular Glutathione. Glutathione is a very potent intracellular antioxidant that protects important cellular processes from reactive oxygen species (including free radicals and heavy metals), thus Glutathione’s presence helps protect the liver from further toxic insult and damage. And the liver is the main source of Glutathione exported into the body. Fifty milligrams (mg) of Glutathione have been added to ThorneVet’s new formulation of Hepagen.

I can’t emphasize enough the importance of Glutathione to an animal’s healthy liver function. Glutathione acts as an antioxidant both by interacting directly with reactive oxygen species and as a cofactor for making enzymes that have antioxidant activity. A 2012 review article on the many functions of Glutathione stated, “Because Glutathione participates not only in antioxidant defense systems, but also in many metabolic processes, the role of Glutathione in cell protection cannot be overestimated.” I totally agree.

There is research in favor of supporting dogs and cats that have liver disease by supplementing with S-adenosyl-methionine – or SAMe – because SAMe is necessary for the animal’s production of Glutathione. The challenge with supplementing SAMe, however, is its poor oral absorption and bioavailability. Hepagen, on the other hand, supports the animal’s production of SAMe by including a readily usable form of folate – L-5-Methyltetrahydrofolate or 5-MTHF. In animals with liver issues, this readily usable form of folate – 5-MTHF – is essential for converting homocysteine to methionine, which is then converted to SAMe. If there is insufficient 5-MTHF, then SAMe is not efficiently recycled. Fifty micrograms (mcg) of 5-MTHF have been added to ThorneVet’s new formulation of Hepagen.

I am very impressed that ThorneVet takes care to make sure that the ingredients in their formulas are in their most readily usable form. 5-MTHF accomplishes this for folate and the subsequent production of SAMe. Similarly, Vitamin B6 – Pyridoxine – is essential as a cofactor for many enzymatic reactions. In patients who have compromised liver function, supplementing with the readily usable Pyridoxal-5’-Phosphate form of Vitamin B6 ensures optimal utilization of this nutrient for many cellular processes. Hepagen also provides a tissue-ready form of Vitamin B12 in Methylcobalamin.

Many of Hepagen’s ingredients support each other to provide a multi-faceted foundation for the liver to function optimally (in synthesis and detoxification) and to repair itself from injury. Dimethylglycine is a very versatile nutrient that acts systemically as a metabolic enhancer. In the liver, Dimethylglycine gives up its methyl groups to facilitate the production of SAMe. The additions of Zinc, Selenium, and Methionine act together to protect the liver, increase the liver’s supply of Glutathione, and aid in the process of detoxification.

Hepagen also provides powerful botanical support by combining Milk Thistle, Curcumin (as CurcuVET®), and Dandelion Root Extract to reinforce the actions of the other synergistic nutrients in the formula. Milk Thistle works through its antioxidant activity to stabilize hepatocellular membranes and neutralize free radicals, but again, it also helps support the production of Glutathione. CurcuVET is a potent hepato-protectant because it neutralizes free radicals, inhibits harmful inflammatory activity, and provides an essential nutrient that supports healthy liver cells. Dandelion Root Extract, 40 milligrams (mg) of it, a new addition to the Hepagen formula, aids in liver detoxification and improves bile flow, subsequently aiding in digestion.

Dr. Keith Weingardt owned and operated holistic veterinary practices in San Diego, California and Portland, Oregon.  He currently practices in Portland, Oregon. Dr. Weingardt has spent almost two decades studying a wide array of modalities to support his patients. He is a Certified Veterinary Acupuncturist and has received extensive training and certification in Chinese Medicine – Herbology. Dr. Weingardt blends a foundation of nutrition with both Chinese and Western herbal medicine and appropriate nutritional supplement support to achieve optimal health for his veterinary patients.

Dr. Weingardt has a consulting relationship with ThorneVet.